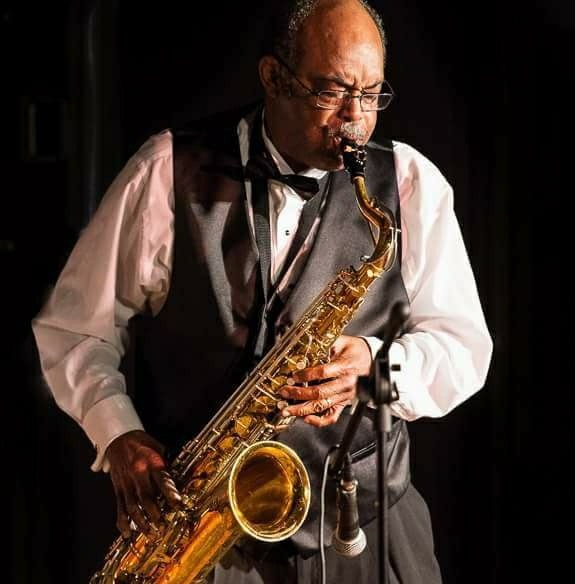 Last week, while traveling to Alabama, I wrote about lessons I learned in a six month period that inspired the course of my life for almost a year.  I spent last weekend in Alabama visiting my sister-in-law and my sister.  It was my first visit to Alabama since my brother’s death almost a year ago.  During my flight home, I thought about other times in my life when six months brought significant life lessons.  So, I wrote a sequel to last week’s post and I realized that it would post March 17th, my brother’s birthday.  Then, I decided to make that next week’s post and dedicate this week’s post to the memory of my brother.

In commemoration of my brother’s birthday, I reflected on something I said at his funeral.  I said something like, “When my father died, I became frustrated with myself because I couldn’t remember the exact words we said to each other the last time I spoke to him.  After my mother said her last word to me, I wished I had known when it would have been my last time to cook breakfast with her and my last time to have a conversation with her and the last time she would say her last word to me before it was the last time she did any of those things.  With Butch, it was different because I knew that he was dying months before he died.  As a result, I was intentional about what I said to him every time I got to speak to him so that I wouldn’t have to regret or wonder if I said something meaningful to him the last time I got to speak to him.” Because of my intentional discussions with him, I thought that I knew a lot about him, in the last six months of his life.  However, I learned things about him that I didn’t expect to learn in the last six months like his will to enjoy life with those he loved, his life as a provider, and his passion for teaching.  He fought a gallant fight with cancer and during the last rounds his former band students shared stories about lessons they learned from their favorite band director.  Many of my brother’s students also had relationships with Mama and Daddy who were also beloved educators.  Like my parents, my brother, had uplifting young people and building supportive, healthy villages for the young ones in his DNA.

Butch and I often rallied back and forth with things Daddy used to say.  Our loving exchanges that memorialized Daddy’s wise statements usually ended in laughter.  Butch told me that the last section of his band students’ notebooks was a entitled something like “Things Mr. Cooper’s Daddy used to say” (I have wished for years that one of his former students would share that list with me one day.)  Daddy’s use of old adages and timely placed cliches influenced Butch’s employment of a similar teaching methodology.  Butch became known for his own list of sayings, but the most popular one was the following mantra: “There are no shortcuts to success.”

Daddy taught us to work hard and “get the job done.”  Butch learned from Daddy the concept of generating desired outcomes regardless of the obstacles.  Butch instilled this in his students in addition to the truth that “nothing in life that is worthwhile comes easy.”  I also believe they probably heard him say that sometimes you need “some elbow grease” to finish the job.  He belted out these and other country sayings in all of the band rooms he blessed with that raised baton and the battery operated bullhorn he used to bring order.  Daddy would say, “There is noise and there is noise-noise” meaning noise produced chaos that signaled disorder while noise-noise created the beauty of development and productive actions.  In the last six month stretch, the wind in Butch’s sails came courtesy of the musicians who owned the noise-noise.  The former students assured him that his mantra and his seemingly tired cliches lived on in them outside of the band room experiences.

During the last six months of his life, former students affirmed Butch through visits, social media posts, and other types of tributes.  The students became the teachers.  I saw the tangible outcomes attained from Butch blessing young people with encouraging words.  I witnessed the lasting power of words and phrases rooted in experience.  The cliches were “tried and true” sayings that would survive seven generations for a reason.  As my Brother’s strength faded, I gained wisdom and emotional staying power.  I credited the seeds he planted in his former students with the bountiful fruits of wisdom being harvested by me.  His transitioning into the sunset ironically made the sun rise within me.  Watching his former students and listening to them honor the teaching that felt like preaching “back in the day,” warmed my heart and lit the path for me to move toward a more purposeful life.

Spend some time thinking about some words and phrases that were unique to your family.  Share them with me if you would like because I would love to hear them.  Think about the words that felt the most preachy and that made you secretly (or not so secretly) roll your eyes.  If thinking about any of those words or phrases made you smile or giggle or repeat them out loud, your life has been enriched.  Now, use that positive energy to make a positive impact on the lives of other people for the next six months.